One of the SC editorial projects is the DVD publication of “Pimpa, una giornata speciale” – “Pimpa, a special day”, the cartoon created by Francesco Tullio Altan for early childhood, subtitled and dubbed in thirteen minority languages.

The DVDs, distributed in several thousand copies, are intended for every family in which there are children in the age range 3-10 years, and have been a huge success. The intention was to use a character already known to the public, to convey a sense of prestige of the minority language. Altan enthusiastically joined and granted the rights for these and other future Italian and foreign minority languages. 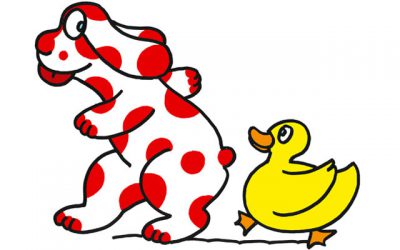